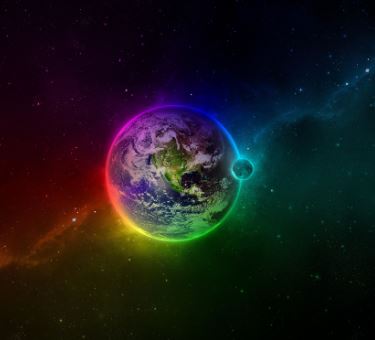 Fuzzers: Fuzzers are software programs that provide invalid, unexpected, or random data as inputs to a computer program. These inputs are passed on the code expecting crashes, failures, and memory leaks.

RcppDeepState makes use of the built-in fuzzer in deepstate to generate inputs to test Rcpp packages. It is likely to uncover more bugs than standard sanitizer and debugging tools.

In this blog post, I’ll discuss how to use these external fuzzers for running the function-specific test harnesses. To test any Rcpp package using any of these fuzzers is as easy as making a call to deepstate_compile_tools() function.

This function takes the path to the package that you want to test. I’ll use the testSAN package in the RcppDeepState testpkgs folder as my default test package.

You choose from the following Fuzzers:

Here choosing any of the options - will do the following:

NOTE:The system might ask for superuser permissions to install the dependencies that are needed by the fuzzers.

Choosing a fuzzer would also generate a fuzzer specific makefile for all the test harnesses that were previously created by RcppDeepState for each test package function.

American Fuzzy Lop is a brute-force fuzzer that automatically discovers interesting test cases that could explore new paths of the target binary. Using AFL could help us uncover the unexplored paths that are usually not tested by normal brute force fuzzers.

AFL has compile-time instrumentation which means the program inserts the necessary instructions into the program during compilation resulting in better run-time performance.

If we want to test the package using AFL we have to choose option 1 :

AFL output has the following categories :

This section is pretty straight forward:

These fuzzing jobs are expected to run for days and weeks sometimes to find interesting paths.

This part gives is important to understand what the fuzzer is doing:

When we run a target binary using AFL we get an afl output folder which contains the following directories:

HonggFuzz is a security-oriented, multi-process, and multi-threaded fuzzer. This takes care of running multiple copies of the fuzzer and uses all the available CPU cores with a single instance.

When we test the package using hongg fuzz the output looks something like this:

First runs the make file and then executes the testharness:

The output of the honggfuzz is self-explanatory. It provides the following information:

When we run the honggfuzz on the binary it creates the following directories in its output folder:

Eclipser is a binary-based fuzz testing tool that uses lightweight instrumentation. This is also known as coverage based fuzzer that allows deepstate to quickly detect harder to reach bugs by covering interesting paths.

The Libfuzzer can detect an invalid read memory access with the address sanitizer instrumentation in the above TestHarness. Once there is an error/bug in the memory the fuzzer aborts with a trace of the issues.

Thanks to Dr.Toby Dylan Hocking for his support on this project. This blog is kindly contributed to R-bloggers.